If you are interested in getting into medical sales, you may already be aware of the fact that the potential for a high income is huge in the field. In fact, according to Med Reps’ recent salary survey, the median total compensation for a medical sales rep is $149,544, with an average base salary of $92,698 and an average bonus of $63,318 in 2018.

That means an average 68% increase in payout simply because of commission on making sales. The numbers are pretty crazy, right? But that doesn’t make them any less true!

How Much do Medical Equipment Sales Reps Make?

The year 2018 witnessed an impressive jump of $2,000 in the average commission that increased the average medical sales rep’s salary to $149,544. The increase in annual payout came despite the slight drop in the base salary from 2018.

The result is a steady increase from 2011 and it gives credence to the fact that medical sales reps are enjoying more and more opportunities to be successful and are being compensated for them equally.

Although success in the field of medical sales can be found at every age, a Med Reps survey found that the highest earners fall between the age of 41 and 50. 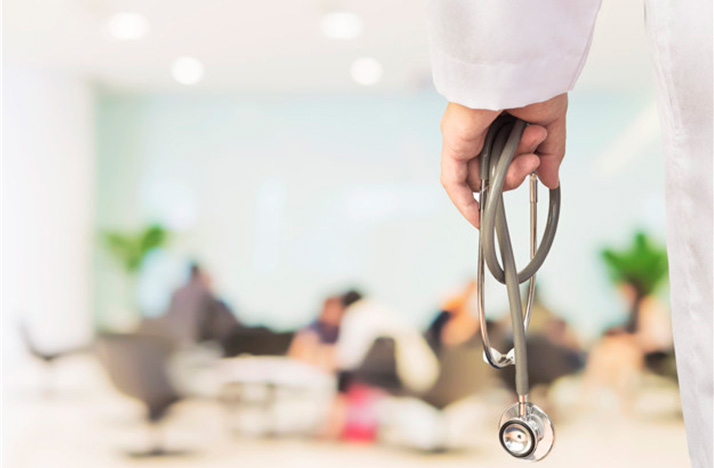 A mark of a great medical sales representative is that he uses whatever means necessary to build strong relationships with his client base. For about 33% of the medical sales reps, that means spending as much time in the operation room, understanding the surgical market segment.

As a result, they take home the highest average total compensation of $166,819, even though their base salary is the lowest at an average of $87,094 when compared to the pharmacy and hospital market segments. That means that medical reps in the surgery/OR market make a jaw-dropping average commission of $94,563.

In contrast, the medical sales representative salary in the pharmacy market is an average of $158,818, with a base salary of $93,688 and a commission of $67,970. Meanwhile, medical sales representatives in the hospital market have an average base salary of $94,253 and a bonus of $72,199, totaling their average annual compensation to $161,216 — not too far behind the market segment of surgery/OR.

Although their annual income is quite high, medical sales reps prove that it is not just about making quick, one-time sales. Instead, their job responsibilities involve maintaining a trusting and long-lasting relationship with their clients and seeing the impact of their products through till the end to make sure they are exceeding the expectations of their clients.

Currently, the new leaders for top income are capital equipment/durable medical equipment sales representatives, with the highest total annual compensation of $167,554. Interestingly, the base salary in the category is one of the lower ones at $88,146.

However, due to a high average bonus of $88,577 (which is more than the actual base salary), it looks like the durable medical equipment sales reps are reaping amazing rewards for their hard work.

Medical sales reps who sell surgical devices earn a slightly lower annual compensation of $165,962, with a base salary of $86,518 but boast an even higher average commission than that of sales reps for capital equipment at $92,856.

Meanwhile, medical sales reps of biotechnology products have a huge base salary of $112,711 and an average bonus of $55,214, bringing their total yearly compensation to $164,214 — an almost $2,000 increase from 2017. Yet again, a great commission is a reason for the continued success.

The field of medical equipment sales is fiercely competitive; fortunately, the rewards are big, as well.

Company Type: Distributors pay more than service providers when it comes to average base salary, commission, and total compensation at $79,323, $83,556, and $151,861 respectively. However, manufacturers win out in all three categories; their employees enjoy an average base salary that is $10,000 more than what distributors pay. Their average commission at $92,277 is more than double what service providers pay at $43,200.

Travel: Interestingly, medical equipment sales reps who don’t travel take home an average of $102,200 in bonuses, which is more than reps who travel sometimes take. However, those who travel just 50 percent of the time, earn $186,689 in average total compensation.

Gender: About 83 percent of medical equipment sales personnel say gender does not impact their income, even though wage inequality is the biggest in this category. This may be because women only make up only 4 percent of the management and executive positions in the field. 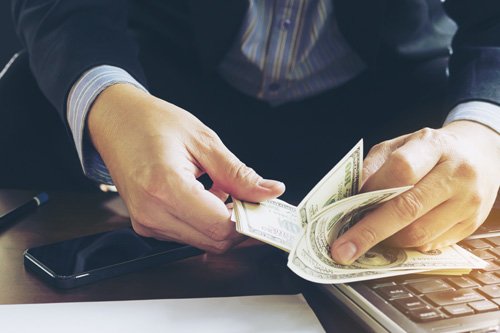 How Much Medical Sales Reps Make

Are you considering a career in medical device sales? It is a wonderful idea since there’s always an opportunity for growth 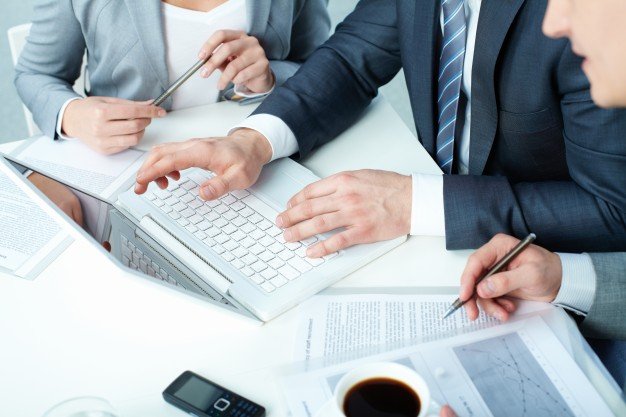 Building your Career as a Medical Sales Rep 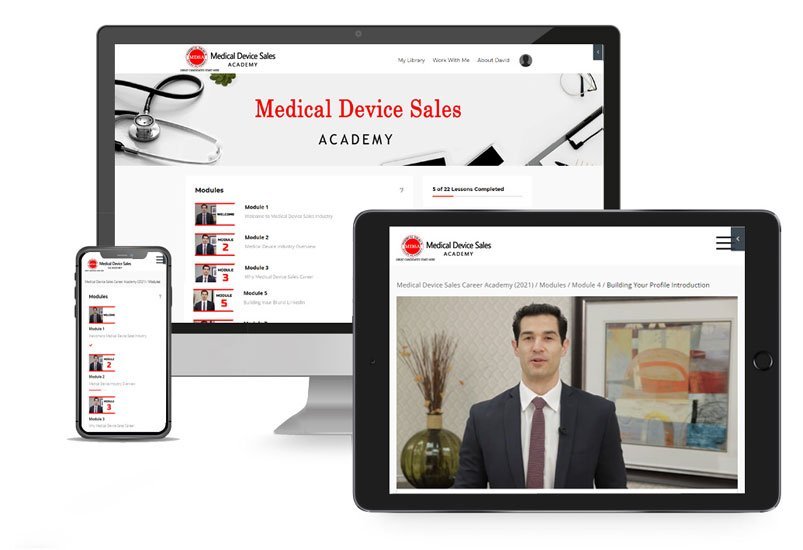 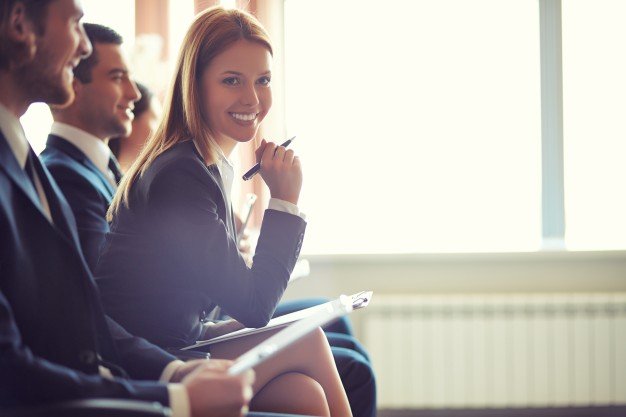 How to become a Medical Device Sales Rep

The Medical Industry is growing at a faster rate. To become a Successful Medical Device Sales Rep